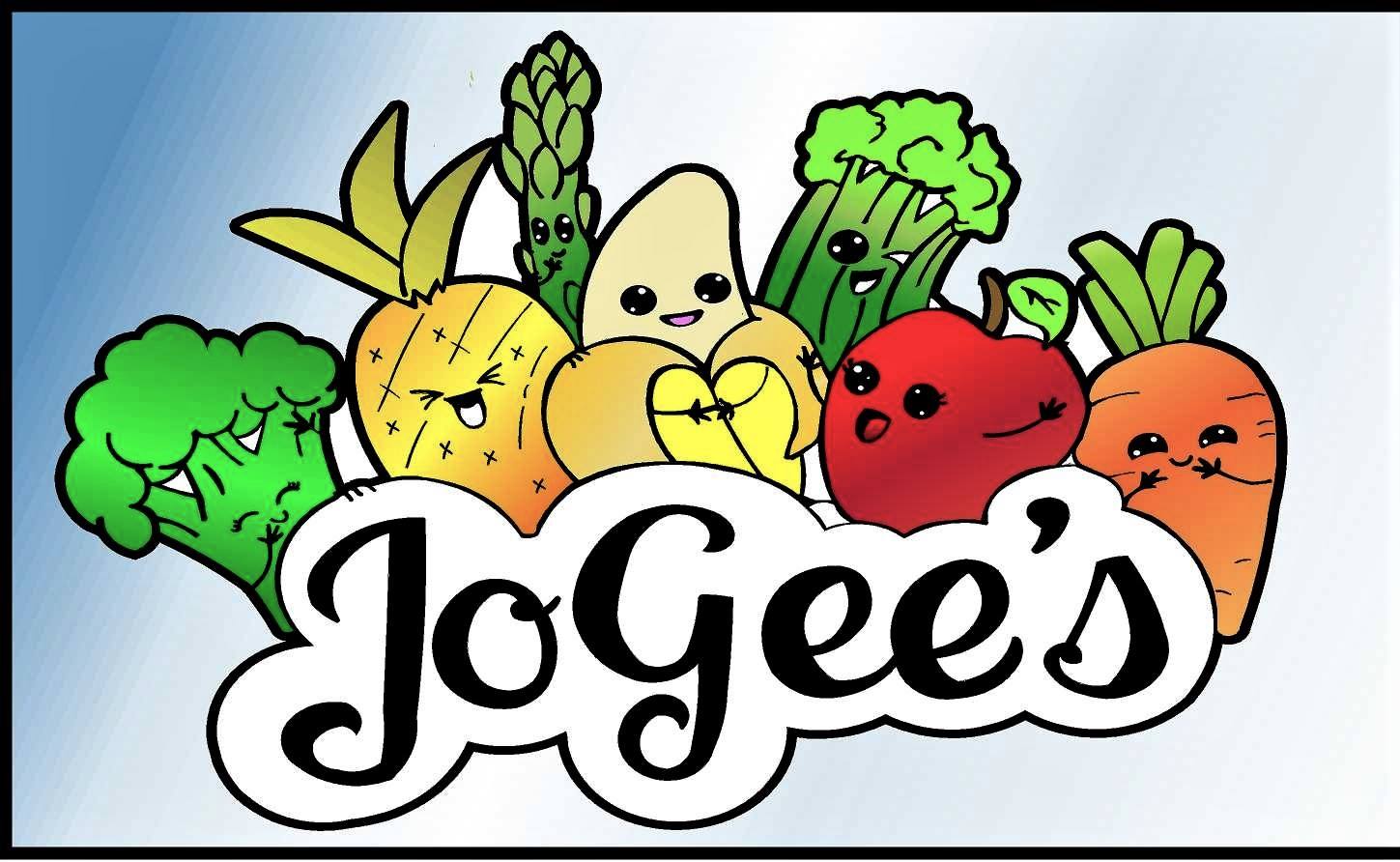 For health-conscious consumers, JoGee’s Juice Bar is like an oasis in the desert. The Red Desert of Sweetwater County, to be exact.

JoGee’s Juice Bar in Rock Springs offers a wide selection of healthy and delicious choices found nowhere else in the area. Menu items include a variety of smoothies, energy bowls, juices, salads, and sandwich wraps.

In addition to being tasty and healthful, many of the menu descriptions are just plain entertaining to read. The Horse Thief Smoothie, for example, is a blend of figs, almond milk, almond butter, honey, and Medjool dates. The Mountain View juice drink contains kale or spinach, carrot, pear, lemon, and ginger.

And she is such a big fan of the shop’s shrimp wrap — made with greens, tomatoes, green onions, shrimp, feta cheese, homemade guacamole, with a squirt of lime on a wheat, spinach, or gluten-free tortilla – that she hasn’t even ordered anything beyond that item on the sandwich menu.

“The shrimp wrap is absolutely delicious,” she said. “I have actually never tried any of the other wraps because I like the shrimp wrap so much.”

Ali noted that eating healthy in Rock Springs is not always easy. “I haven’t eaten fast food in almost four years,” she said. “There are very limited options for people who don’t eat fast food. So, I’m very happy they opened up. I found out about JoGee’s about a week after they opened, and I’ve been eating there ever since.”

JoGee’s, located at 1695 Sunset Dr., is owned by Jo Lynn and Gene Emerson but is operated principally by Jo Lynn. The business launched on March 20, 2018. It is open for breakfast and lunch, and until 6 p.m., so people often stop by after work as well.

Jo Lynn and Gene began making juices years before opening JoGee’s. When Jo Lynn decided to attend Western Wyoming Community College, it was not with the intention of learning about business. Rather, she wanted to become a nurse. But after taking a few business classes almost as an afterthought, she soon changed her mind. She became convinced she could succeed in her own health-food enterprise.

So far, Jo Lynn said business has been good, even though several months after opening, “we still have people just now hearing about us.” To get the word out, she markets on social media, through radio spots, and at special events held in the community.

Jo Lynn is already thinking about the future. Eventually, she would like to own a facility rather than rent and perhaps have a commercial kitchen. Green River residents also have encouraged Jo Lynn to open a business there as well.

CeCe Velasquez moved to Rock Springs from Southern California, where good health-food stores and cafes are commonplace. When JoGee’s opened, Cece said she was delighted to see that it maintained the same type of high standards she was accustomed to seeing.

“The quality is good. It’s all fresh,” CeCe said. “They don’t rush through. They take pride in what they’re making, so I like that.”

CeCe often buys two wraps at a time so that she can eat her second sandwich the following day. She and her sisters also stop by for smoothies at the shop.

“They’re really friendly,” CeCe said. “You can tell that they’re all about the community, and put a lot of pride into their work.”